Djimby may be small, but she is one fierce fighter. 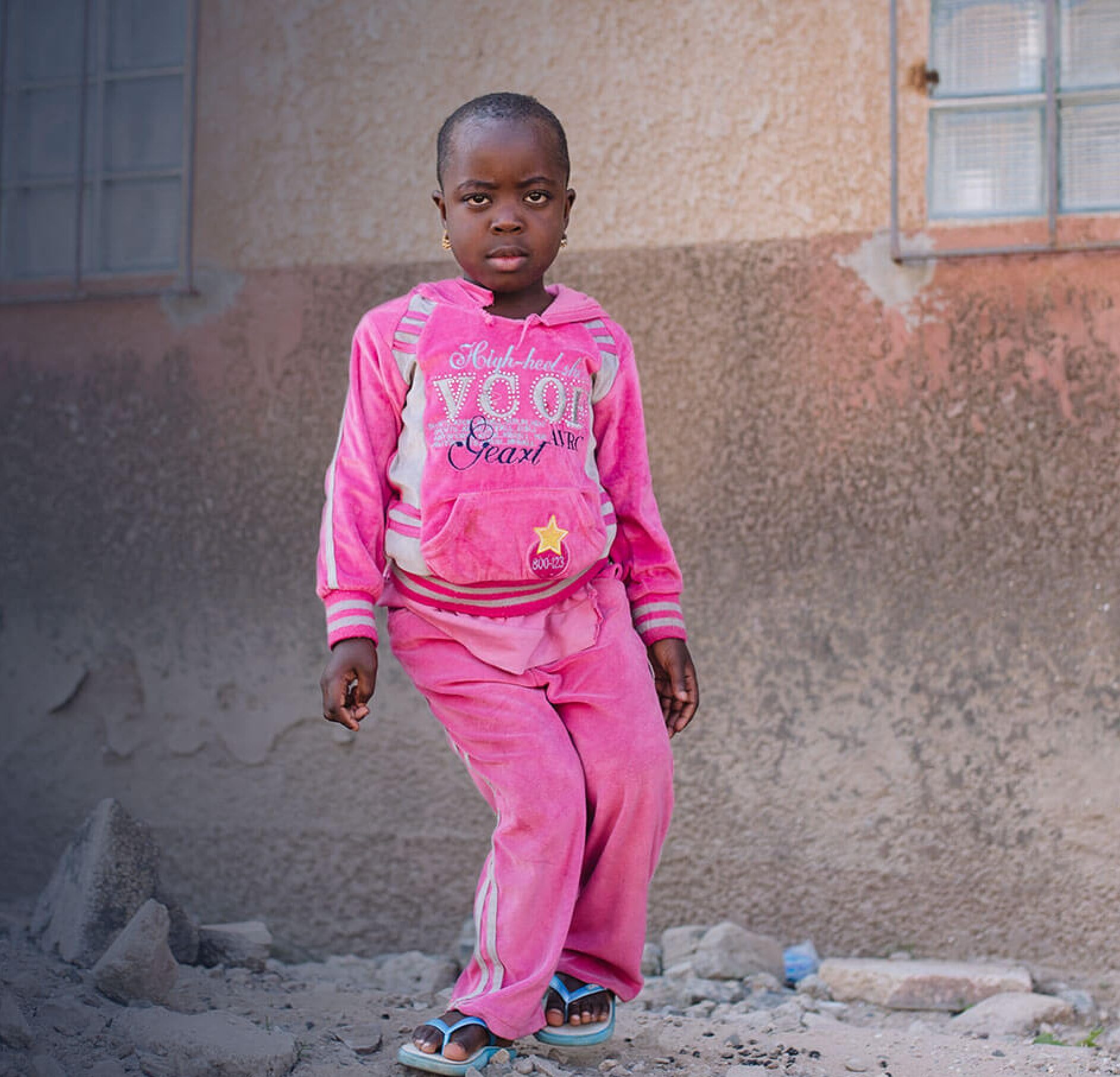 Djimby may be small, but she is one fierce fighter. The 6-year-old’s strong will and independence come from her grandmother, Ndeye, whose own determination helped instill these values into her granddaughter. However, Djimby’s big personality couldn’t hide the painful condition that she endured most of her life.

When Djimby was a toddler, her parents noticed that her legs weren’t straight like those of other children. She had developed a condition called windswept knees, which made standing and walking difficult. “I couldn’t watch one of my grandchildren suffer without doing something,” Ndeye said. That’s when she made a vow to find her healing.

Over the next three years, every avenue for healing Djimby’s legs reached a dead end. Ndeye knew that unless her grandaughter’s legs were straightened, she wouldn’t be able to go to school. Even worse, Djimby would often wake up in pain. Despite the setbacks, Ndeye vowed to continue her quest saying, “I am healthy, and I can walk. So as long as I am living, I will be looking for a solution.”

This perseverance fueled her, even when all seemed hopeless. Then, one afternoon, a neighbor unexpectantly stopped by with incredible news — a hospital ship was coming to Senegal with volunteer medical professionals providing free surgeries. Mercy Ships was on the way.

Soon, Djimby and her grandmother made the long journey to Dakar, where the Africa Mercy had arrived. After Djimby was screened for surgery, she was given a date for the operation. Healing was finally in sight after so many years of searching, and Ndeye felt more hope than ever.

After Djimby’s life-changing surgery on board, months of rehabilitation were needed so that she could learn to walk again. Following the example set by her grandmother, Djimby’s determination was unrelenting. Day by day, she willed her new legs to move forward, one foot in front of the other, until the day finally arrived to return home.

Today, Ndeye believes that her granddaughter will have a more prosperous future. Soon, Djimby will be able to attend school, fully healed, and standing tall for the first time in her life.

Thanks to friends like you, Djimby received a life-changing surgery on the Africa Mercy.